A Tulsa Police Officer named Betty Shelby fatally shot 40-year-old Christian pastor named Terence Crutcher on Friday night. And now it’s getting national attention. Pastor Crutcher experienced car trouble after attending Tulsa Community College — where he was taking some college classes – when he was brutally MURDERED by Tulsa police. Now footage of the shooting has been shown “privately” to pastor Crutcher’s family. But Tulsa officials are trying to STOP the general public f 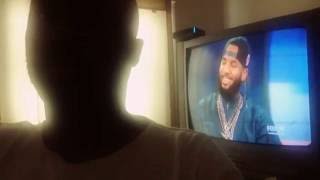 The Game sent the rumor mill spinning when he rapped on DJ Khaled’s song “Sauce,” “I used to fuck bitches that Usher Raymond passed off / Then I fucked three Kardashians, hold that thought.” Many wondered which three of the famous family Game had been with, with sources close to the Kadashian’s saying the number was actually one, with Kim and Game dating many years back. Appearing on The Wendy Williams Show on Tuesday (Sept. 20) however, The Game reveals exactly who he is ref

September 20, 2016: The US Magazine Life & Style is claiming that they have got word that Rihanna and Drake are planning to get married. The mag reports, “they’ve been talking about marriage for a while, and Rihanna has been gushing about becoming ‘Mrs. Graham.” That is according to an insider who has been speaking with Life and Style Magazine. Rihanna even wants to become a mom as soon as possible. Yeah, you read that right. Bad girl Riri wants a baby of her own soon, if rep 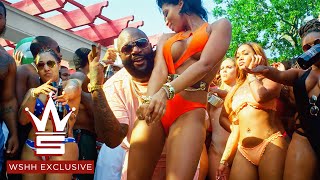 APPT. ONLY is home to Miami's celebrity pop-up shop where stars and fashion unite. Celebrities - including Fabolous, 2 Chainz, and Freebandz rapper Zoey Dollaz - have all partnered with the showroom. "It's only right that we host Puff’s Invisible Bully x Bad Boy ‘Reunion Tour’ Apparel pop-up as he travels through Miami, my hometown," said Philip "Phil The Mayor" Cardona, as the sound of Bad Boy old-school classics filled the store. APPT. ONLY collaborated with Headliner Marke